What your are sharing

Real Madrid is the most transparent Football Club from the UEFA Champions League 2018-2019, according the newest study by Dyntra

Real Madrid is the most transparent Football Club from the UEFA Champions League 2018-2019, according the newest study by Dyntra 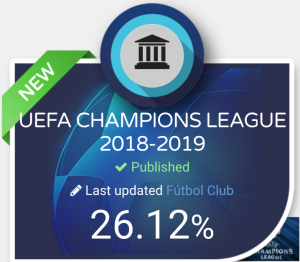 The goal of the index is to push the European Football Clubs in becoming more transparent. It looks at four main categories, the Institutional Transparency, Communication and Relationship with the Fans and the Public, Economic-Financial Transparency, and Contracting Services. Overall, the evaluated clubs pass the 50% mark in the category of Communication and Relationship, but are deficient in other three categories. “The only 2 clubs that pass the 50% in each of the four categories are Real Madrid and Barcelona with Juventus getting closer as they improved their transparency in the last month with more than 10 percentage points.” says Erwin de Grave, International Relations Director of Dyntra.

After the 1st round of evaluations, we can highlight the following 3 main conclusions:

For the elaboration of the evaluations, the corporate portals of the Football Clubs have been used as reference as this is also the place that the fans and the general public would access to find the information that they are looking for.

The Dyntra Platform is a tool made available to the fans and the citizens, based on the principles of Open Government, which measures the transparency of football clubs and public organisations, in a dynamic and real-time way, so that starting from today, the evaluated football clubs will be able to promote their improvements in transparency indicators, and in this way improve their public image as well as the trust they generate in society in general.

Dyntra.org is the Social Hub for Transparency and Open Government. It is the 1st global citizen-driven Smart Data hub that measures in real-time and ongoing the transparency of public and private organisations as well as their elected representatives. Already more than 5,200 organisations in 193 countries are in the Dyntra hub with the participation of nearly 1,500 evaluators and over 815 media sources that use Dyntra as a source. 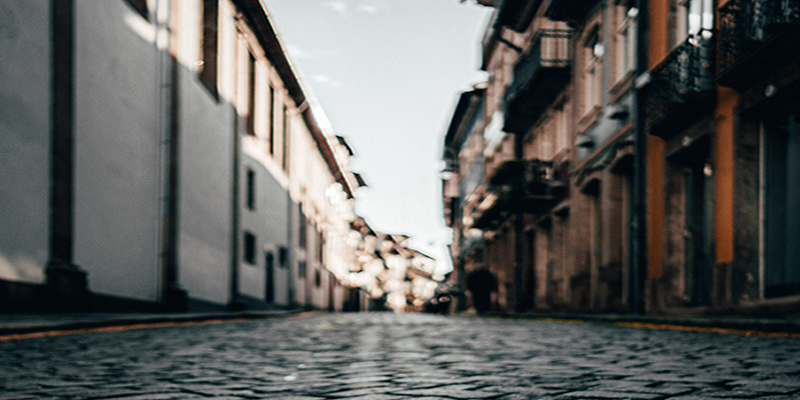 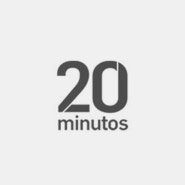 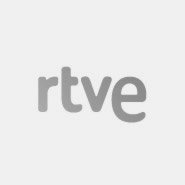 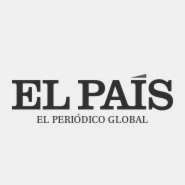 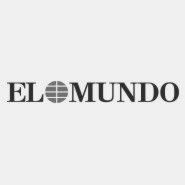 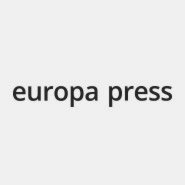 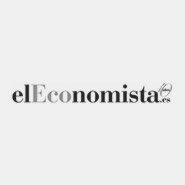 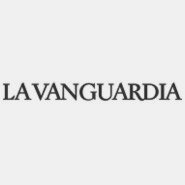 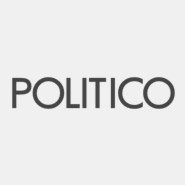